Three times in past years, October 2009, June 2010 and June 2011 we have reported on MMPC’s participation in eradication of the noxious, invasive weed, Russian knapweed.  It appears to be GONE!

In a report from the Agricultural Commissioner, David Chang, we are informed that he inspected the Flood Control Restoration Site on More Mesa, and did not find any Russian knapweed (Acroptilon repens)!  The outlook is very good that we have eliminated this local infestation.  However, in order to ensure that Russian knapweed will not return to More Mesa, the site will continue to be periodically inspected by the County.

MMPC, as part of a team consisting of the California Department of Food and Agriculture, Channel Islands Restoration, County Flood Control, and the Agricultural Commissioner’s Office, is happy to have played a role in ridding More Mesa of this toxic weed. 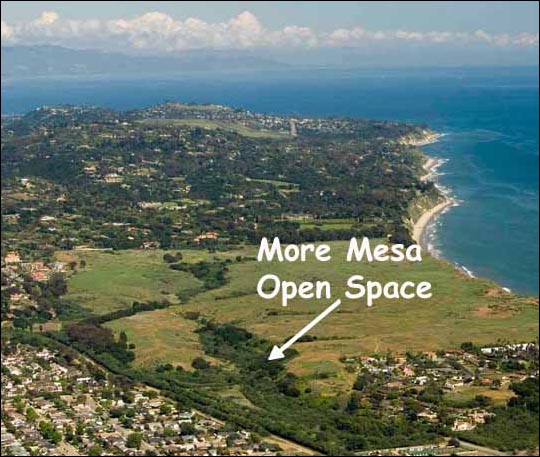