As the year comes to a close, we would like to share some highlights of MMPC’s work in 2007:

Thank you all for your wonderful support and for loving this very special place.
Our warmest holiday wishes to all of you. 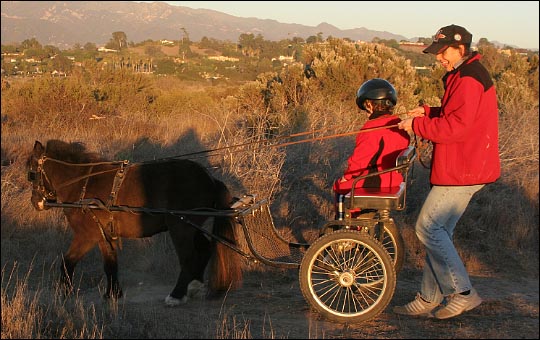 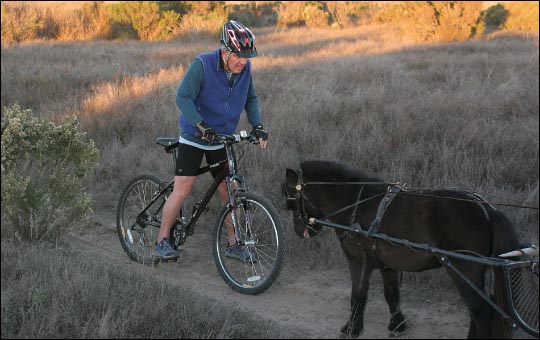 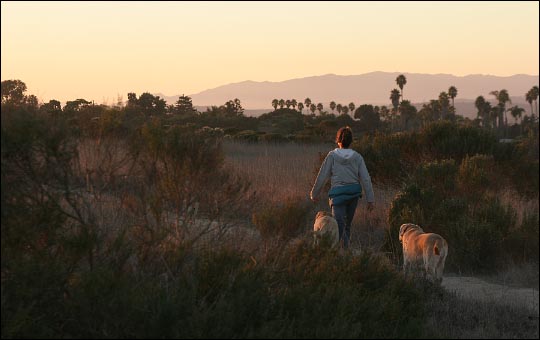 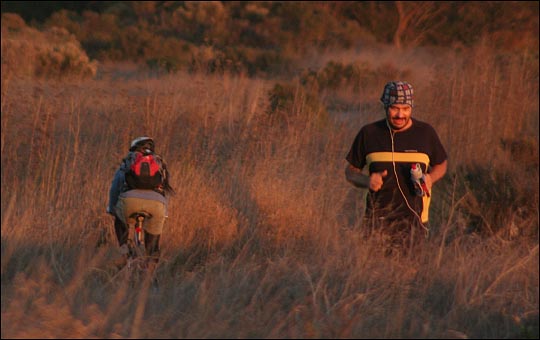 Community use of More Mesa on Sunday evening, December 2, 2007. 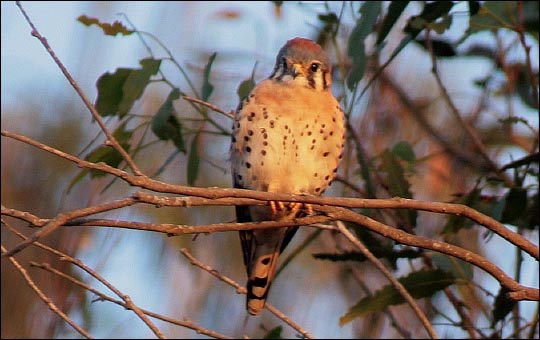 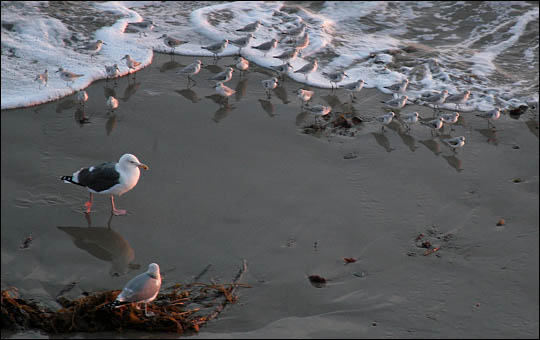 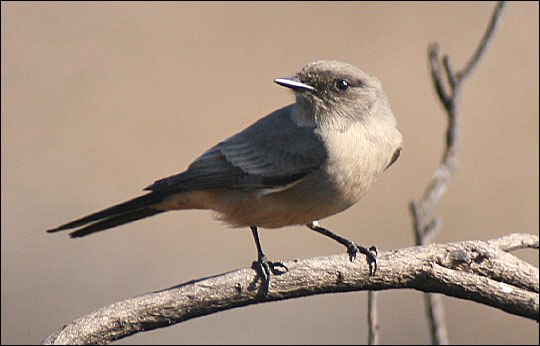 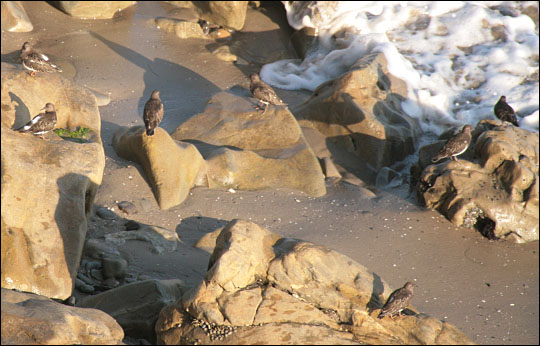 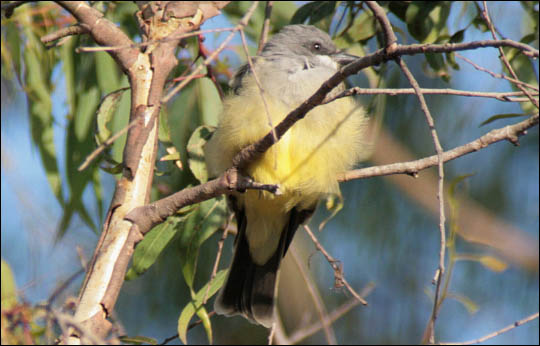 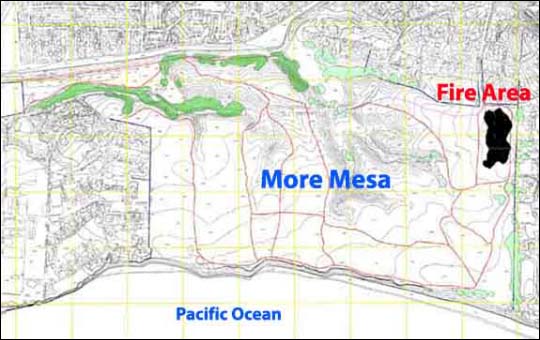 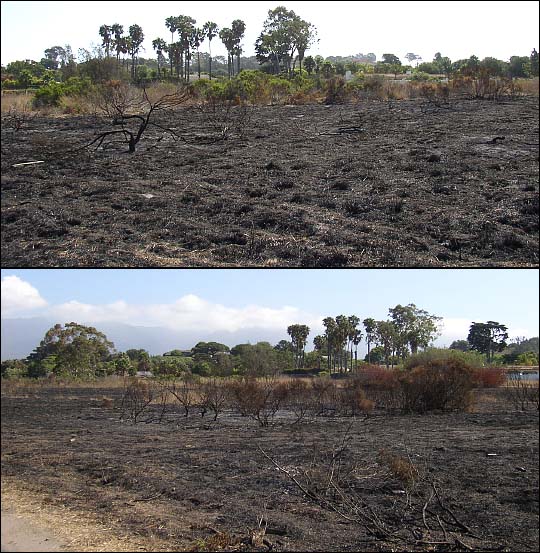