The greater More Mesa ecosystem includes approximately 400 acres of coastal bluff, grasslands, wetlands, coast live oak and riparian woodlands. The ecosystem includes the Mesa itself, and extends north into the oak and riparian woodlands in the area along Atascadero Creek. The heart of this ecosystem is the 300+ acre coastal bluff, consisting largely of a level terrace vegetated with non-native grassland, and bisected by two large canyons. These canyons, which are dominated by extensive wetlands and drain northward into Atascadero Creek, provide key wildlife corridors. This combination of extensive grasslands and wetlands adjoining a large native coastal riparian forest is increasingly rare in southern California.

In addition to extensive wetland, woodland and grassland habitats, notable ecological resources on More Mesa include the largest historic roost on the south coast for the White Tailed Kite, a fully protected raptor. In the winter months, between 60 and 80 of these beautiful birds of prey have historically gathered in this area. More Mesa also hosts several of the kite’s nest sites, as well as providing important habitat for other sensitive species. These include the Burrowing Owl, and the Loggerhead Shrike; both identified as Federal, and California, Species of Special Concern. Also recognized on the California list, are the Short-eared Owl, the Coopers Hawk and the Northern Harrier Hawk. Many other bird species, as well as mammals such as coyote and fox also utilize this area, a mosaic of increasingly rare habitats in the rapidly urbanizing south coast region. 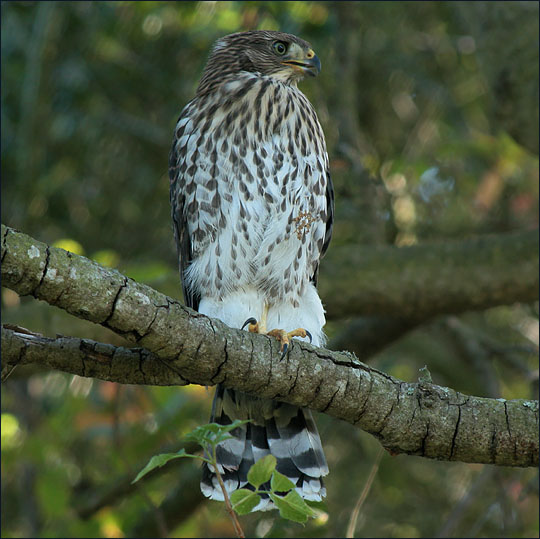