It was a busy and productive year for More Mesa. As is our custom, below are the highlights for the year 2013.

More Mesa Sold
More Mesa was sold to a Saudi investor in mid-December of last year.  Obviously MMPC is disappointed that the seller offered the property to the community for $35 million, but subsequently sold to the new owner for $25 million. However, it is important to remember that, even though we do not know the buyer’s plans, the legal instruments that govern More Mesa have not changed. Whoever owns the property must comply with the policies, standards and regulations of the County’s Goleta Community Plan and the California Coastal Act.  This means that development will be restricted, public access will be maintained, and the habitat areas covering most of the property must be protected.

Monthly e-mail Update Well Received
May of this year saw the inauguration of our Monthly e-mail Update. This report is sent to all our supporters who have supplied us with an e-mail address and contains the following information: potential development, answers to frequently asked questions, what’s happening on More Mesa, the past and ways that our supporters can help.

As always … thank you all for your wonderful support, and for loving this very special place.
Our warmest holiday wishes,
Valerie Olson
More Mesa Preservation Coalition 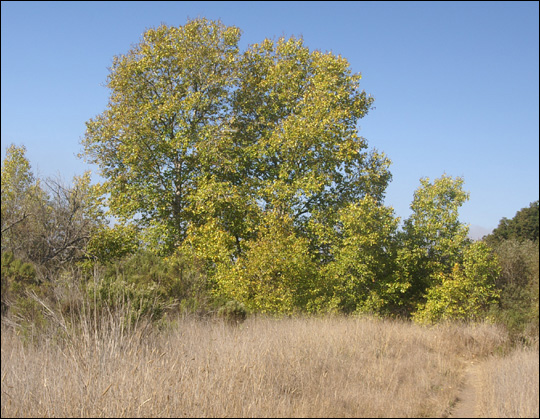 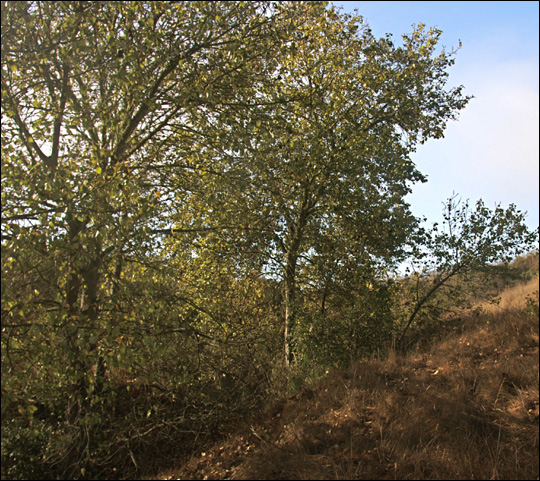 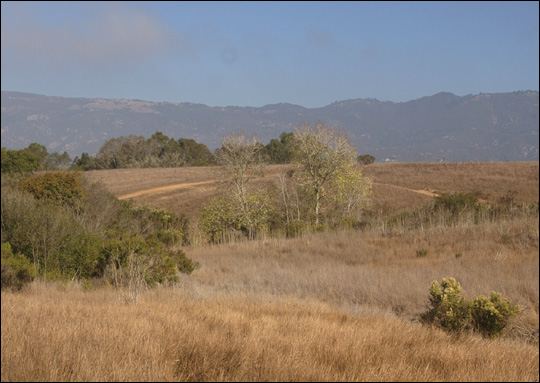 Nature’s Symphony
In the past we have talked about the magic of More Mesa – its plants, animals and habitats, experienced through their sounds, sights and scents. While individual sounds – bird calls, seal sounds, coyote calls, etc are often heard, they are all small parts of the overall “soundscape” of More Mesa.   More Mesa, like every habitat on earth, has a unique sound signature of its own.

Bernie Krause has been recording soundscapes for many years, and has categorized the various components as:

Early morning and late afternoon usually offer the best times for hearing a rich and varied soundscape; raptors hunting, young calling, other birds preparing to roost, the sea breeze and the grasses rustling.  Below is just a snippet of what can be heard, as given in Bernie Krause’s Ted Talk below:

In the Monthly News on this website, as well as in e-mail Updates to all our supporters, we have been discussing the importance of “Citizen Science.” For MMPC this “science” is done by those (professionals and avid non-professionals) who visit More Mesa and report sightings of rare birds, plants and animals. Their reports are important in helping us understand how the entire More Mesa ecosystem functions.

This month we share a most exciting sighting; one that was reported for two separate days, and on both sides of Atascadero Creek; the More Mesa side and the bike path side. This report, filed by photographer Eric Jacob is unique, as it is not only the first of its kind, but it is enhanced with some marvelous photos. Eric’s images document a California Long-tailed Weasel. Notice that the animal looks extremely healthy and, in one photo has captured a significantly large prey animal.

Eric Jacob has been added to the list of photographers on this site, and by clicking on his photo of a Snowy Egret on that page, the embedded link will direct the browser to a Flickr set of his images from “More Mesa, Atascadero Creek and Goleta Slough”. Eric Jacob also contributes photo observations to iNaturalist, and has added some interesting sightings – Steelhead Trout, Tree Frogs, and some usually overlooked plants such as Willow Weed. 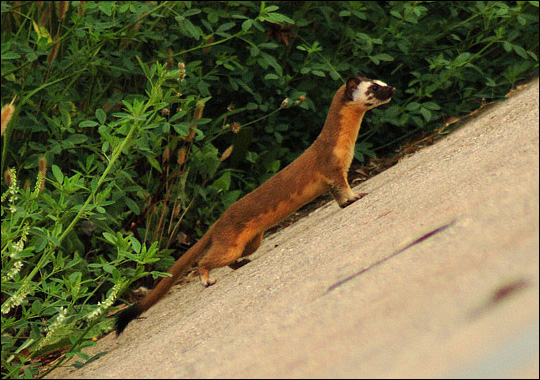 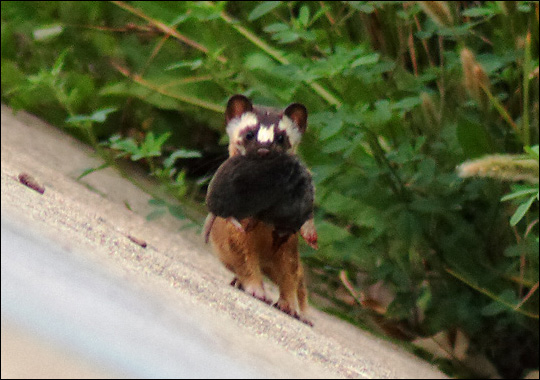 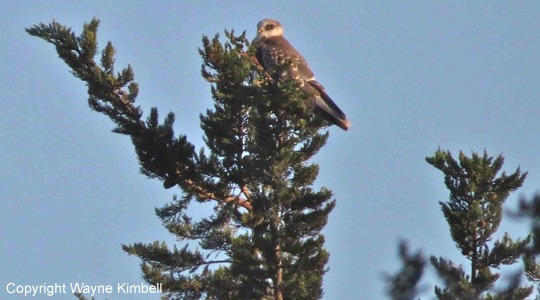 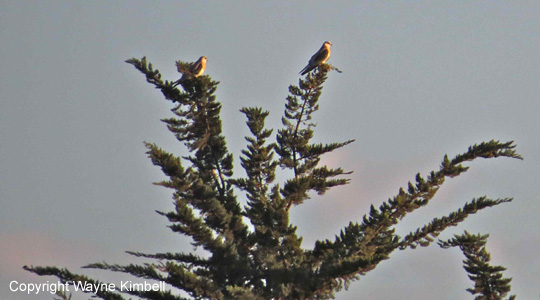