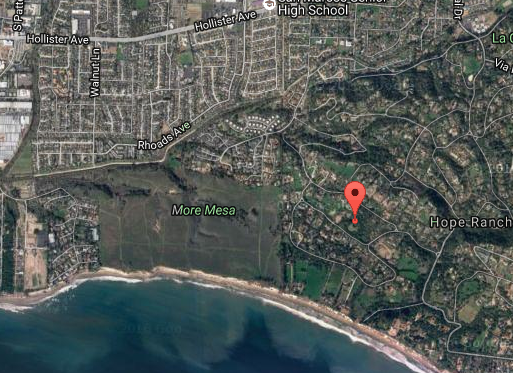 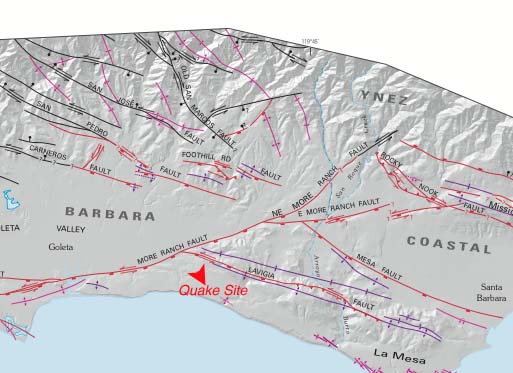 The underlying reason for bird migration is survival: moving to areas with better food resources for the time of year. Birds move northward in spring, where they find abundant insects, flowering plants and in the less inhabited Northern Hemisphere, a higher number of nesting sites. However, as winter approaches and the availability of these resources wanes, the birds move south again, with escaping the cold being an additional motivation for many species.

To help understand these migrations, Cornell University’s “All About Birds” has constructed a set of mind-boggling monthly maps of the movements of a compendium of 118 species of birds. Six of these are More Mesa residents; Willow Flycatcher, Western Kingbird, Townsend’s Warbler, Western Peewee, Western Tanager and Wilson’s Warbler. We urge you to visit this fascinating site, by clicking here to view the original page for the graphic below.

More Mesa serves as an overwintering site for White-crowned Sparrows that spend summers far to the north. These migrants arrive in late August and September, and are generally seen in flocks feeding in short grass or open areas, often in the company of other similar feeding bird species.

Excerpted from this link at Whatbird:

The song of the White-crowned Sparrow is distinctive. If you hear the song in the video in the coming weeks, it will mean the birds have reached their overwintering grounds in our area, and will continue to be heard until they fly north again in the spring.

The video includes a short clip of a Yellow-bellied Sapsucker drumming, at the end.