Many supporters who were unable to attend the 2014 More Mesa Symposium have inquired about obtaining a video of the presentations. And many who did attend have been interested to review what they saw and heard.

These are just two of the many reasons we are extremely pleased to announce that the entire 2014 Symposium is now available on our web site. The six separate videos include, a brief introduction to the Symposium, four presentations from experts on More Mesa:

… and the Panel Discussion that ended the morning session.

These talks may be found in the “Events” section of the More Mesa Preservation Coalition web site at /symposium-2014-videos/.

We hope that all of you who care about More Mesa will find these important educational resources filled with useful and interesting information. From them we can take enormous pride in the desire of our community to preserve this unique and cherished part of our South Coast world. 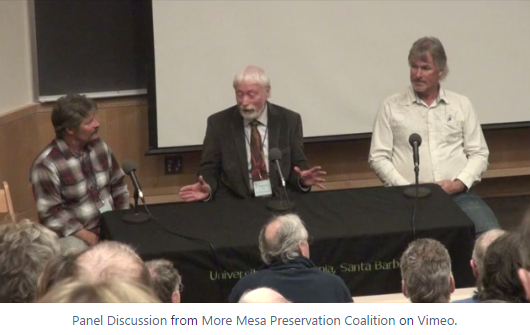 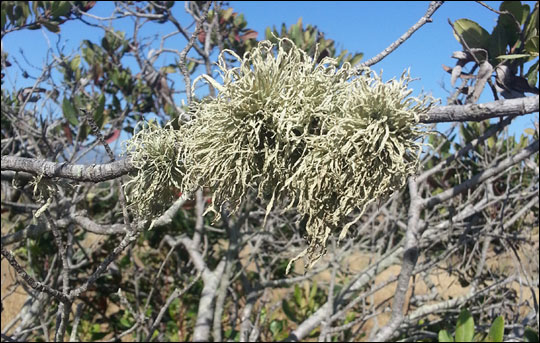