You may remember that a fire broke out on More Mesa in mid-summer of last year  (August 2007 News) Since last September, MMPC has routinely been monitoring the five acre burn area. Specifically, we were interested to see how both native plants, as well as invasive plants, were recovering, or colonizing, after the fire.  Twice monthly we observe specific areas and photograph the changes in different trees, shrubs and ground cover.

The Bad News:  Unhappily, all existing invasive species have made a robust recovery, except perhaps for fennel (which usually appears later in the year):

The Good News: While many natives are recovering, the recovery is slower than that of the invasive species.  However, recent rains have benefited native plants so that:

Spring is a beautiful time on More Mesa … even in the fire area! 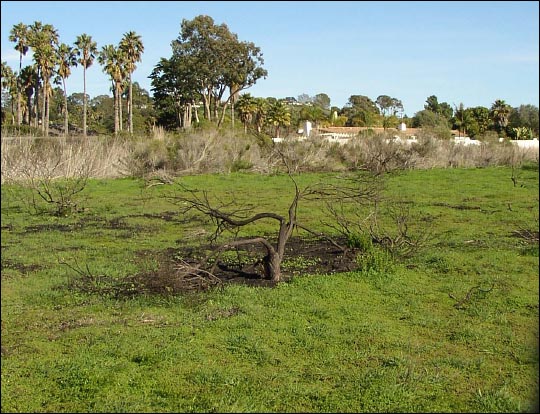 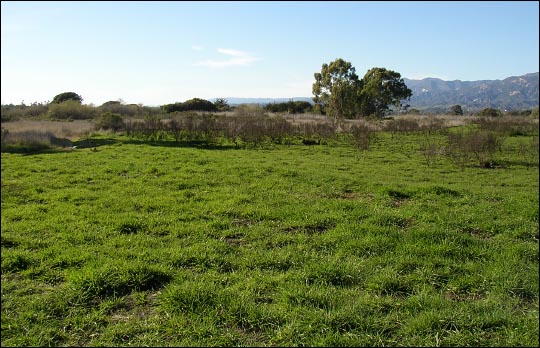 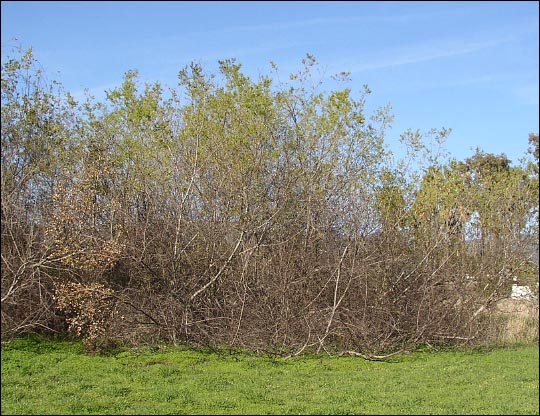