More Mesa is a always fertile ground for our many area photographers … no matter the season. In addition to the treasure trove of photographs from our own Lynn Watson, (see September 2009 News) we often discover other More Mesa photographers.

This month we feature several shots from Yuji Kozaki of the Donald Bren School of Environmental Science & Management at UCSB. We are indebted to Yuji for allowing us to use his images. Thanks Yuji. 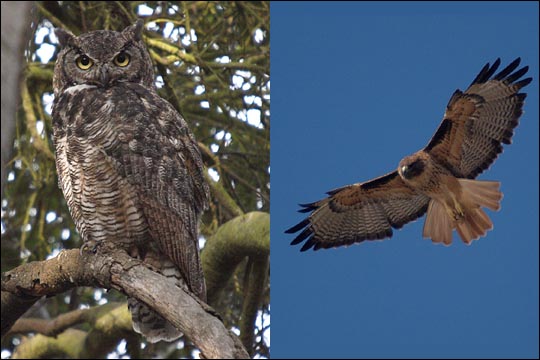 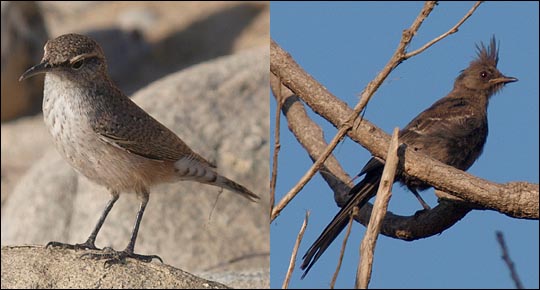 Rock Wren and Phainopepla on More Mesa, by Yuji Kozaki 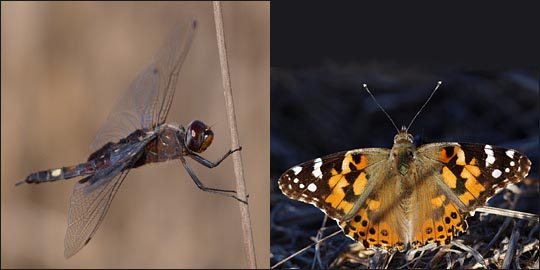