As the year comes to a close, we would like to share some highlights of MMPC’s work in 2006:

Celebrate the season in a most glorious way … visit More Mesa! Our warmest holiday wishes to all of you. 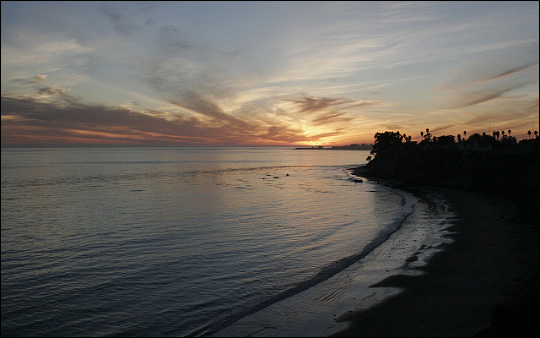